There is no doubt that COVID-19 has hit the globe in every imaginable aspect of our daily lives. The coffee business is no exception; Starbucks China news does not look positive at least for the time being.

Starbucks has become the world’s most famous American coffeehouse chain bar none.

The company operates more than 30,000 stores worldwide, making the perfect cup of coffee available at every corner. 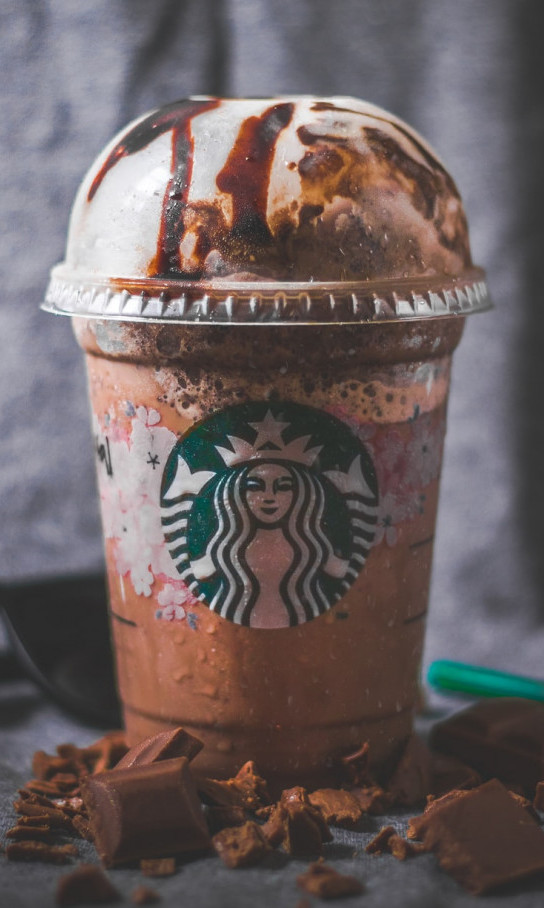 From the beginning, Howard Schultz (Starbucks chairman and chief executive officer) traveled to Italy, where he was amazed by the booming coffee shop business and the romance experience it established there.

Since then, the company grew exponentially due to creating what is called a “third home”  experience. It stands for what it says, the place you go to relax and enjoy your coffee or enjoy the company of friends and loved ones.

A customer myself, I can grasp where this success came from. The use of the best coffee beans, the creation of a substantial loyalty program, and an addicting super cozy, comfy atmosphere are what makes Starbucks the giant that it is today.

China was an up-and-coming area for the coffee giant, with many forecasted plans rolling out fast.

According to an earnings report back in February 2020, store sales grew 5% internationally with consistent and very promising growth in the world’s most populated nation, China, Starbucks’ new growing territory. 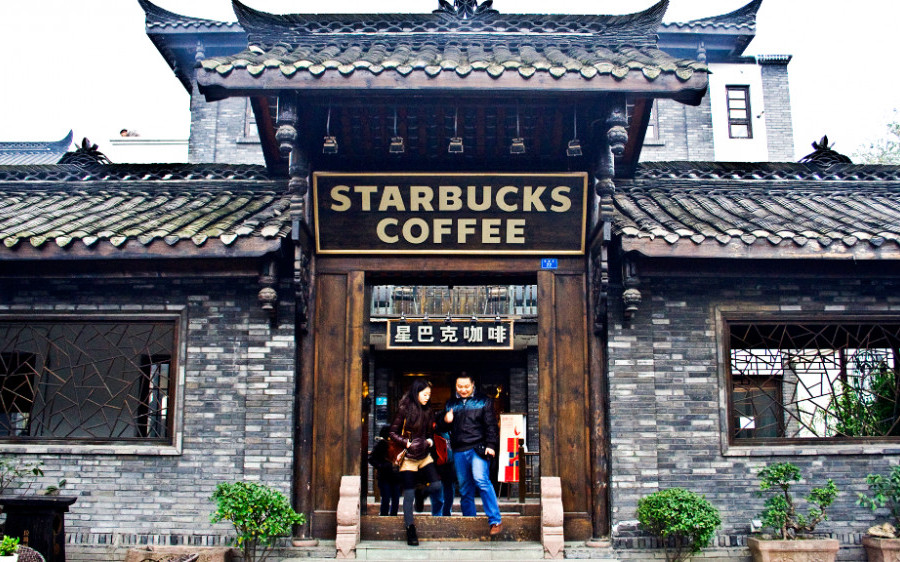 With the store count increasing by 16% every year and revenue by 13%, the total number of stores in China is 4,100 in 168 different cities employing over 57,000 partners (as Starbucks Company calls them).

Starbucks actively accelerated the net new store growth to 600 per year with a target to reach 6,000 stores in Chine by FY2022.

Revenue expected to more than triple in China over the next five years in comparison to FY2017.

For Starbucks to extend its reach and business scale throughout China, a Global alliance was forged between Nescafe and Starbucks.

In the Americas, the operating margin has seen a significant increase from 21% to 21.9%. In comparison, the international segment saw a similar increase from 15.3% to 17.6%.

Starbucks’ revenue track record is always in the green and very “bullish,” and FY 2020 didn’t seem to be going off course.

In the US, restaurants are struggling with what might seem to be the worst crisis in decades.

Starbucks coffee had a one of a kind strategy in China. “The strategy to contain coronavirus worked in China; it will work in North America too,” stated Starbucks CEO, Kevin Johnson.

The company’s team in China applied intensive cleaning practices for stores. The model now became a common standard procedure for all stores internationally.

95% of Starbucks stores are now operating again, as of the end of March 2020. It is worthwhile to mention that from mid-January, China raised the lockdown alarm nationwide. 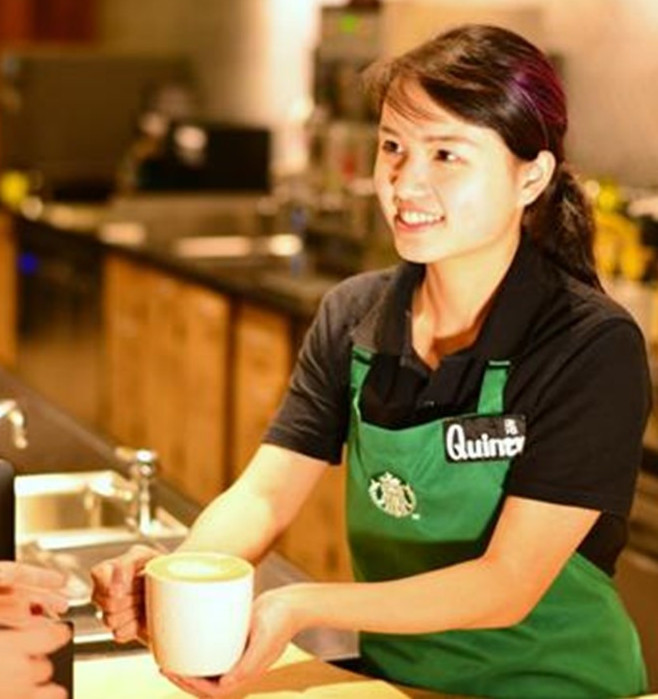 In the US, the company is hiring more workers to ensure the stores are cleaned more often. The company is paying the hourly workers who have come in contact with the virus and need to abstain from work.

Moreover, the majority of the stores are operating takeout, drive-thru, or delivery only.

March 2020 – Part of the coffee giant’s plan for a new coffee innovation park to be established in the city of Kunshan, in 2022. Also, a $130 million budget is to the construction of its first roasting facility in China, it said in a statement.

The coronavirus outbreak caused most of Starbucks’ operations in China to a halt this year, with around 80% of its stores closing in February.

As stated earlier, most of those are running as usual with elevated cleaning measures taken. Undoubtedly, China is a central area for Starbucks’ future growth plans.

The corporation said that an acute slowdown from the Coronavirus would get even worse before stabilizing with financial side effects lasting for around six months.

The assessment is based on the slow recovery in the Chinese market after a complete lockdown that started early this year.

The chain kept social distancing as a mandatory procedure.

In the US, Starbucks saw a four years high, strong growth in the first quarter later to be hit by the pandemic spread.

The coffee giant is expecting full recovery over the next two quarters, with a clear indication that the financial setback is temporary and can be overcome.

With $2.5 billion in cash and $3.5 billion in short-term borrowings, Starbucks said it has enough liquidity to get through the storm.

Despite all the turmoil, the chain will generate a full earnings report on April 28 without expectation of quarterly dividend reduction.

The company stock did much better than many competitors falling 13% to date in 2020.

Michael Halen, an analyst at Bloomberg Intelligence, said that Starbucks’ China sales were still down 42% in the last week of March even after seven weeks of improvement.

A Light At The End Of The Tunnel

Everyone agrees that the situation is complicated and critical; businesses are suffering from an all-time low performance with little positives on the horizon.

Many restaurants and coffee chains employees were laid off everywhere around the world.

COVID-19 affected us all one way or another, what’s clear about Starbucks China recent news that a slow recovery is on its way.

Yes, slow, but a recovery sends positive vibes and an apparent signal of hope for coming back to normal in the foreseen future ahead. 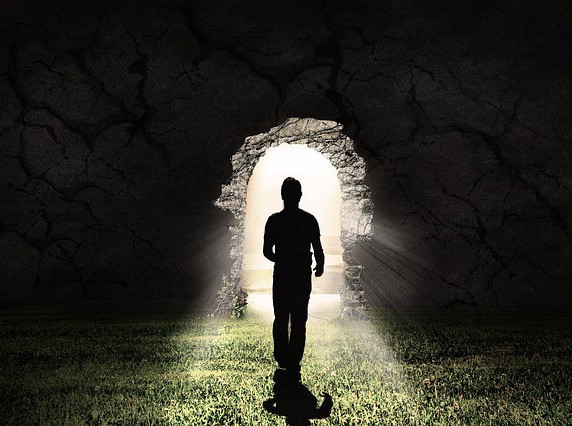